In the first chapter, May mentions that their parents left them "many years ago" on a "winter's night", and this is all that (I think, I haven't revised the whole book) is known about them.

Consequently, there is a vast amount of options in which they could be connected to the events of "Deathly Storm", as the scarcity of details enables us to create theories in many ways (as the other commenters have mentioned: the parents being previous Leapers and living either on Earth or another planet, or even working now for Dr. Chandra).

However, my take on the matter is that they could have been part of a human-like kind of inhabitants of Earth-13, and they either managed to create a machine similar to Dr. Chandra's leaper one, or they were contacted by a pioneer expedition of the Dr., and after knowing how lush was Earth in comparison to Earth-13, they decided that the best for their offspring was to bring them back to here (they couldn't come because of the risky leaping is to adults) and hope there would be someone kind enough to take care of them.

This is backed up by the fact that May and Storm seem to know little about their parents, that they left them a long time ago, and that it was a "winter's night", which could have been normal weather for Earth-13.

Storm and May might have rationalized these details into "normal" (in the meaning of something which is in accordance to how the majority of people think our society works) events because of psychological aid given to them while on foster care, or even due to their carers trying to help them.

As to how this could connect to what happens to Storm, he has expressed the desire of learning about the different inhabitants of Earth-13, so he may travel around this world and meet the tripe of his parents, and find the tomb where their remains rest (due to time relativity, the years he and his sister have spent on Earth have probably been millenniums since their parents' death).

And finally, with regard to May, the first thing that comes to my mind is that she must be fast in order to find Earth-13 without his brother aging too much (1 Earth day was equal to 1 Earth-13 year).

However, now that Earth-13 has been located at another place, time differences could have diminished, as they depend on the distance to high-mass objects, such as massive stars of black hole, and while the planet was probably near one of those, if it is now in a similar place to Earth, there might be more time for May to find Storm again.

Overall, I think that his was a good read, and I hope to see more of your books in the future. So long ("and thanks for all the fish")! 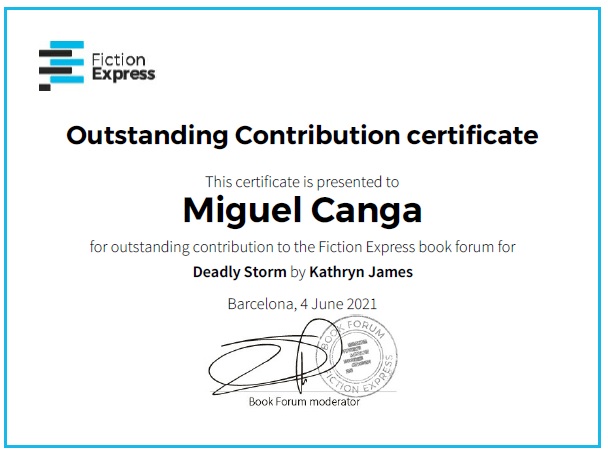 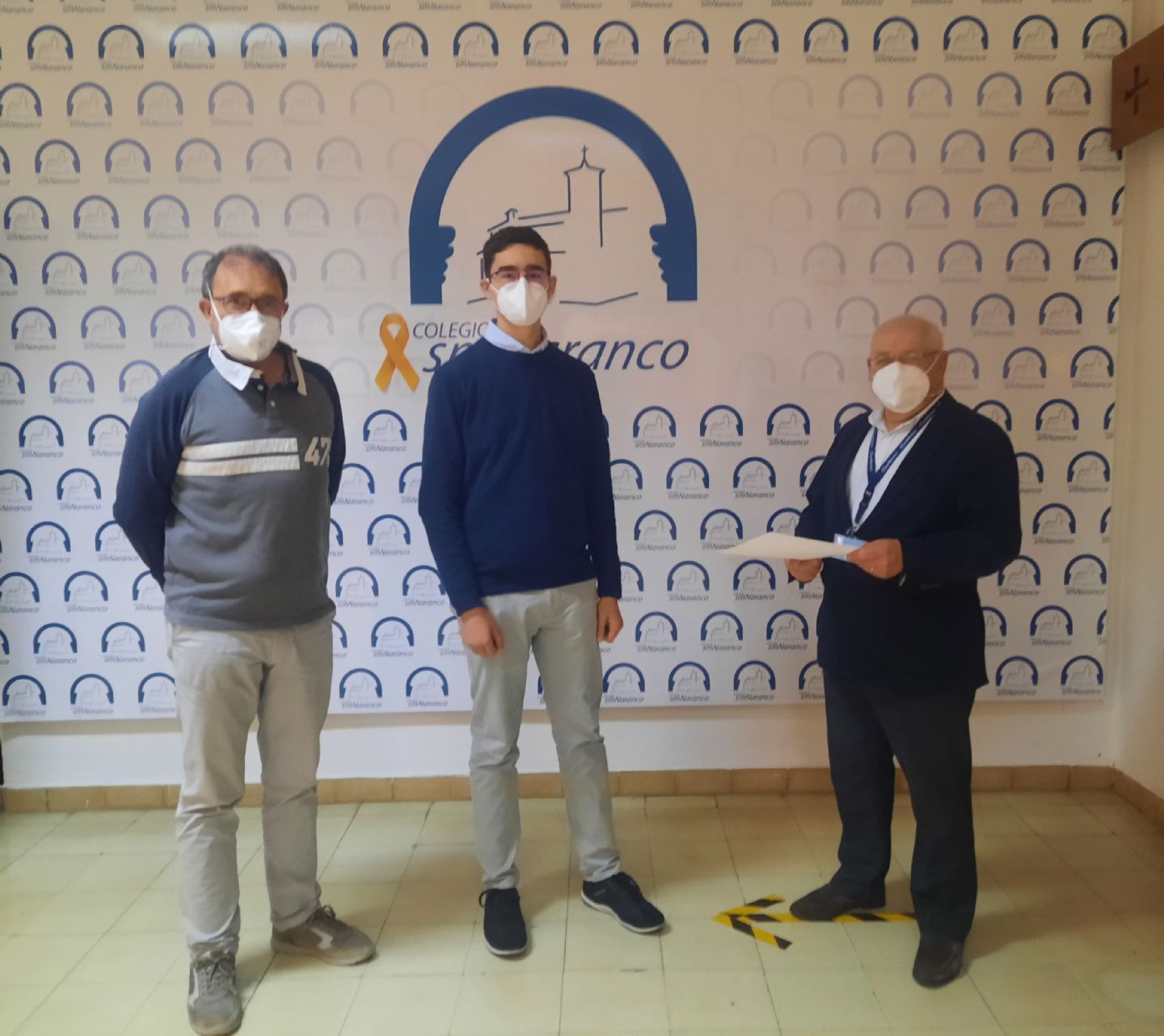 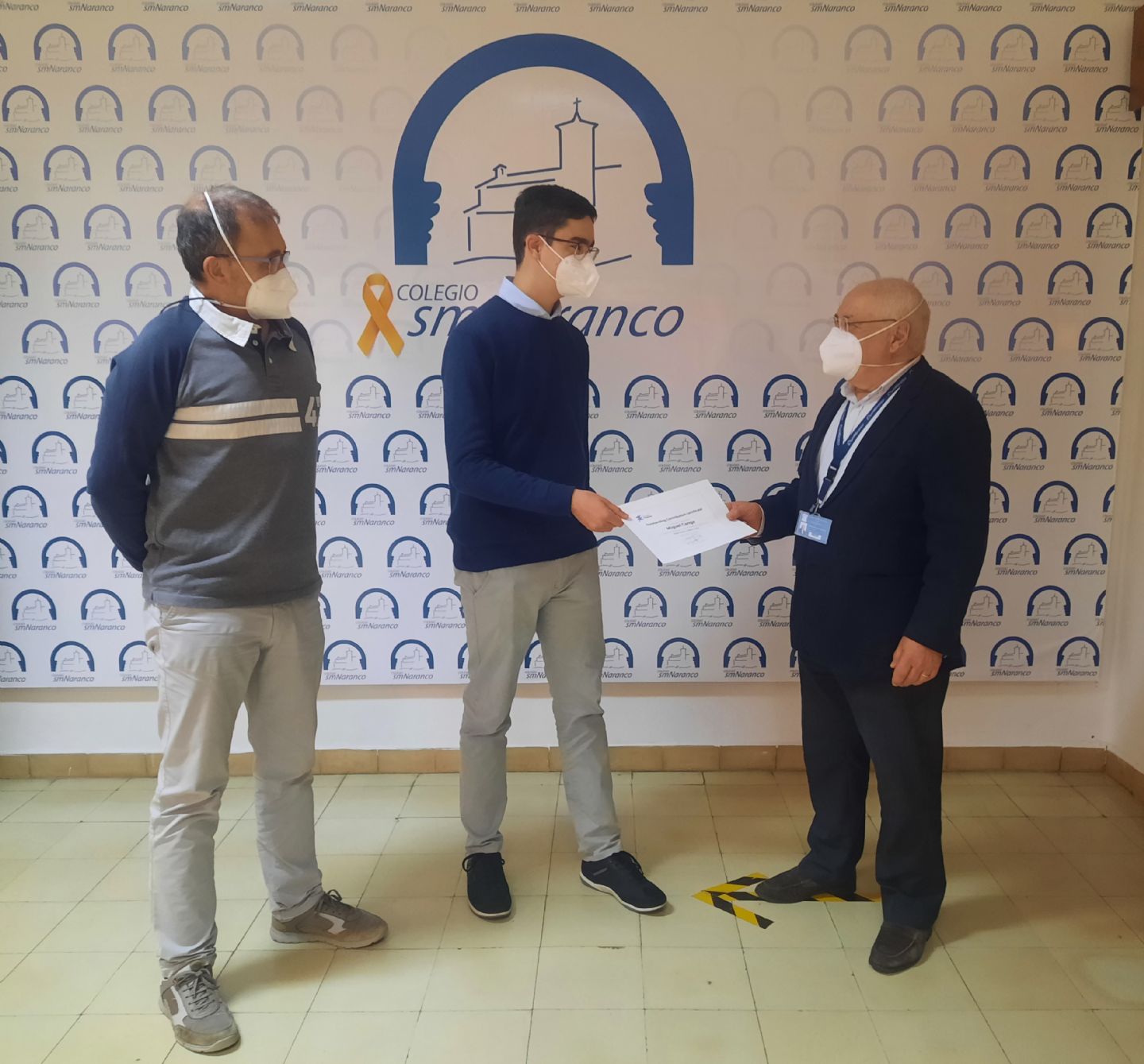